Have you ever wondered why there are height restrictions on kiddie rides?  Have you ever asked a ride attendant to just let your child on this one time (when he/she wasn’t quite tall enough to go on it)?

My hand went up in response to both of those questions.

But, yesterday I quickly learned that those restrictions are implemented for a reason.

We took the boys to African Lion Safari with plans to enjoy the water park and train ride as opposed to solely focusing on the safari adventure (which we’ve already done a couple of times this summer).

When we entered Misumu Bay (the water park), Jack (our four-year-old) wanted to try out the kiddie water slides, which were immediately to our left. 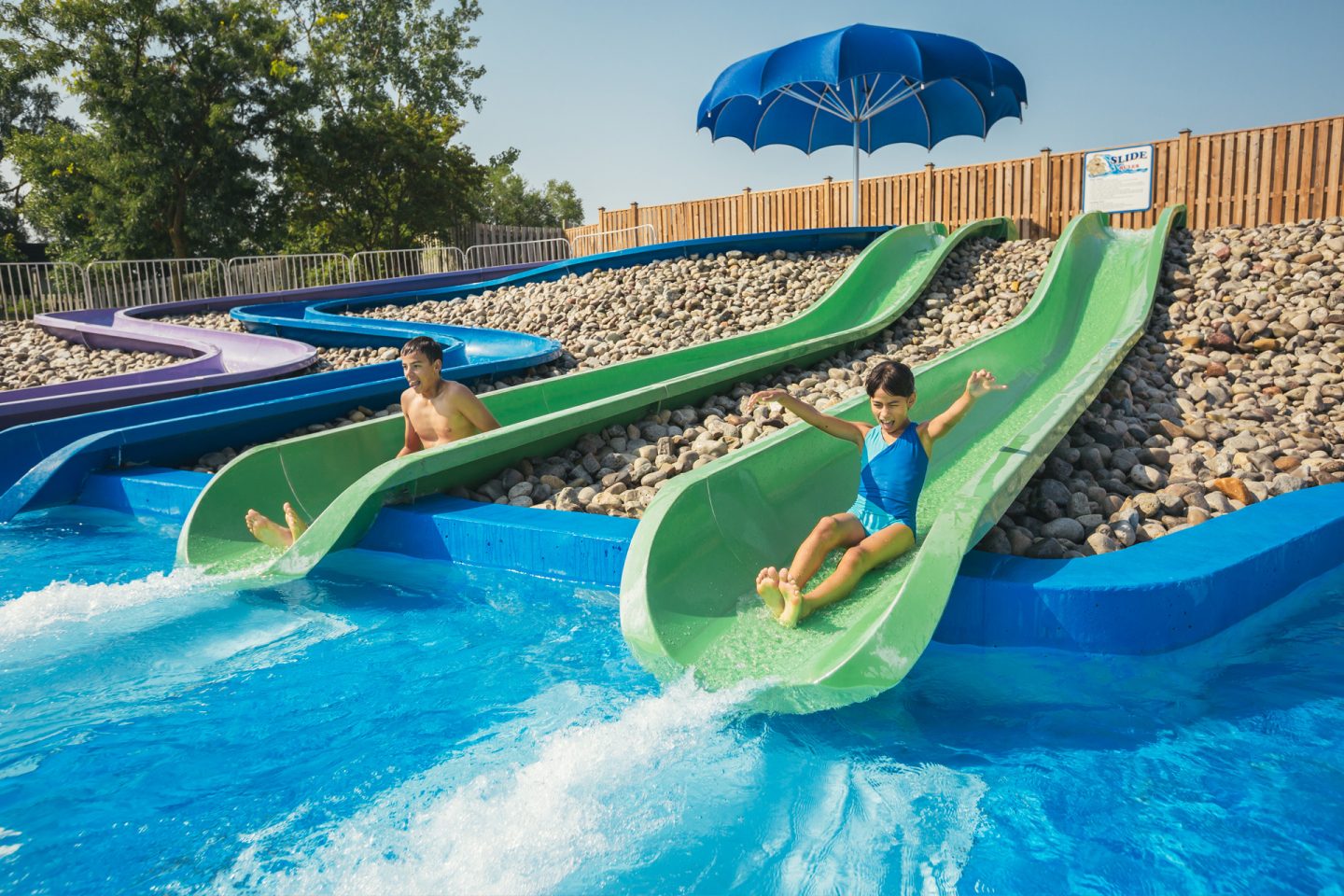 We waited in a lineup to get on the slides only to be told at the top that Jack needed to go get assessed for a wrist band.  Essentially, if he’s tall enough to go on the slides, he gets a green wristband.  If he’s not (like Harrison) then there’s no wristband and those children are allowed in the smaller splash park areas only.

We walked over to the person in charge of the wristbands.  She quickly checked his height against a little sign.  I wasn’t quite sure where the indicator was that he was tall enough.  His head basically grazed the bottom of the sign.  But, she gave him the green light and off we went to the top of the slide.  I didn’t think too much of it.  I only quickly pondered whether she actually measured him against anything or not because I didn’t see what she was comparing him too.  But, that was that! 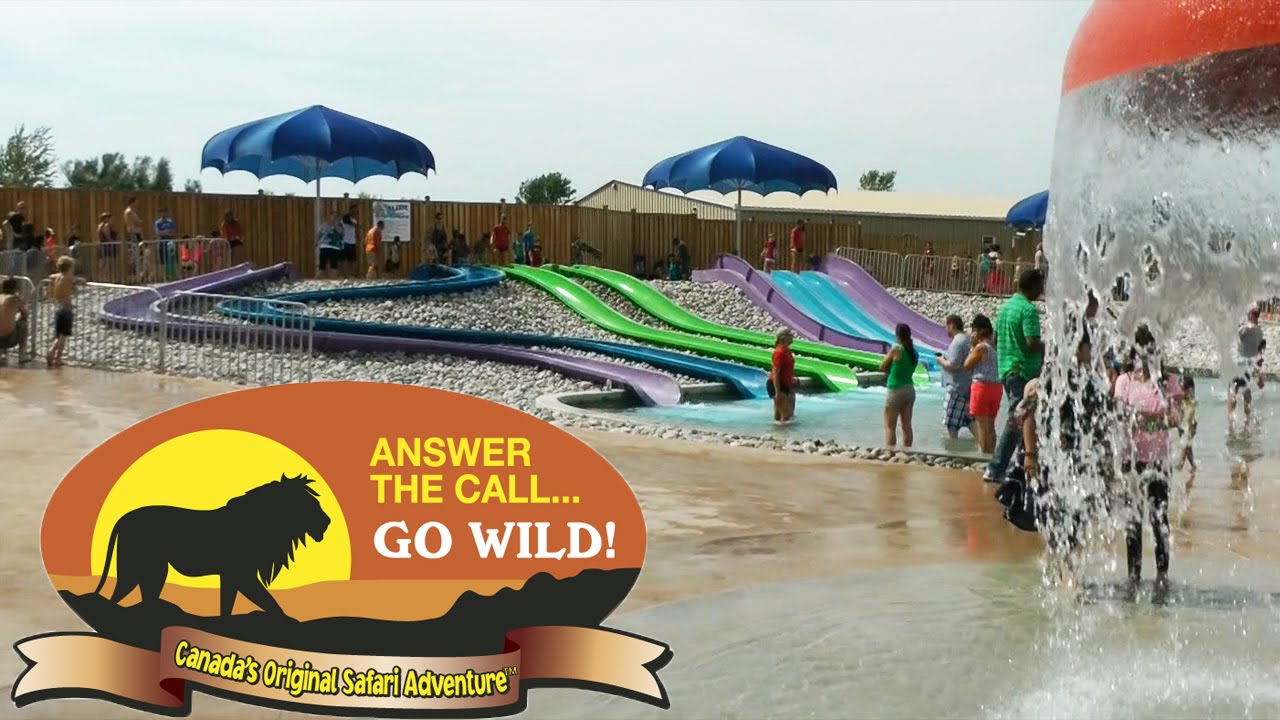 Jack wanted to go on the purple slide on the far left of the photo. It looked slow and gradual enough.

As he squealed in delight near the top of the ride, I applauded like a silly mom and then scurried off to go meet him.  But, everything quickly went wrong.

You see, Jack is only 28 lbs, so he’s a very small pre-schooler.  The force of the water, mild as it was, spun him around and flipped him backwards, which he wasn’t prepared for, nor is he experienced on slides like these.

I started to run like a mad woman towards the bottom of the slides because I knew what was going to happen.

But everything seems to go in super slow motion when the safety of your children is in question. Despite running as fast as I could (in flip-flops) he went head first, backwards, into the water at the bottom of the slide.  The current quickly pulled him under and I knew he was disoriented.

When I finally scooped him out, he was crying, sputtering out water and in shock.  I realized in that moment that there’s a specific reason you need to be a certain size for rides and slides.  Every other child coming down the slide was heavy enough and large enough to hold their own against the little rapids.  I didn’t see anyone else spin around or flip.  They simply went down slowly and then stood up at the bottom.  For that reason, African Lion Safari doesn’t even have a life guard or anyone at the bottom of the slides.  So if your child has an issue, it’s all on you.

Although Jack is 38 inches, he’s very light, so he doesn’t handle things the same as other pre-school children.  Note to self!

I’ll be using my better judgement in the future, that’s for sure.

If you’re unsure of whether your child is ready for a water slide, I recommend NOT sending him/her down unless you’ve got another adult waiting at the bottom.  That was our initial plan.  Rick was going to be at the bottom and I would send the boys down from the top.  But when Harrison was too short to go on the slides, Rick took him to the splash pad area to avoid a melt down. 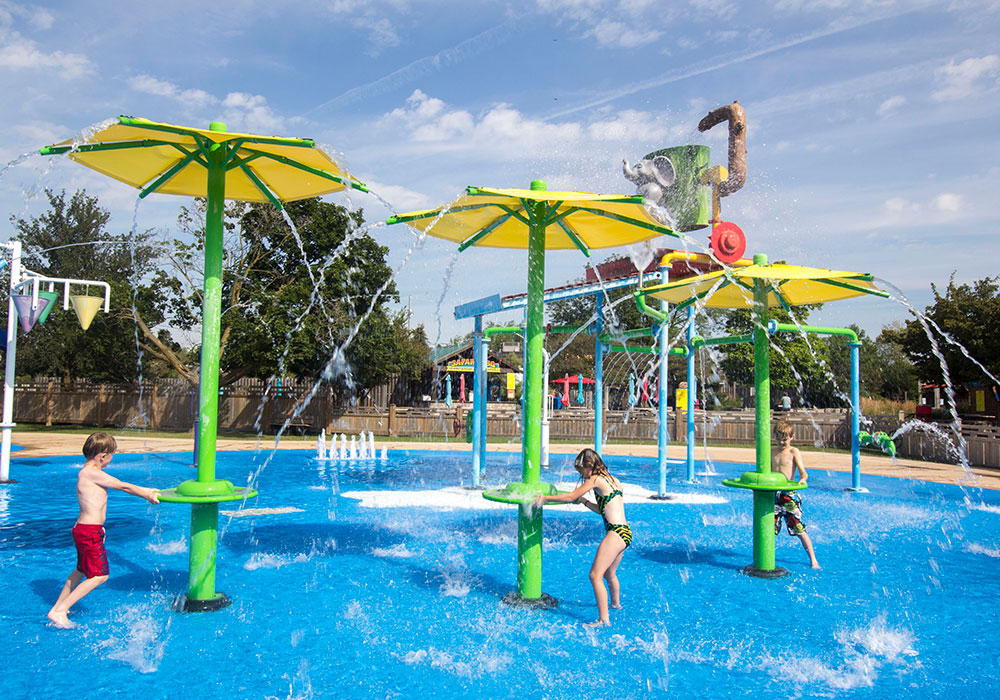 The splash pad at African Lion Safari, which is approved for toddlers

If a ride operator says your child is too small for something, or that a ride might be too frightening, I would err on the side of caution from here on out.  These things have been tested out and the operators know what they’re doing.  So despite your parental instinct to want all of the joy and fun for your child, having them wait it out until they’re the right size and age is no harm, no fowl. 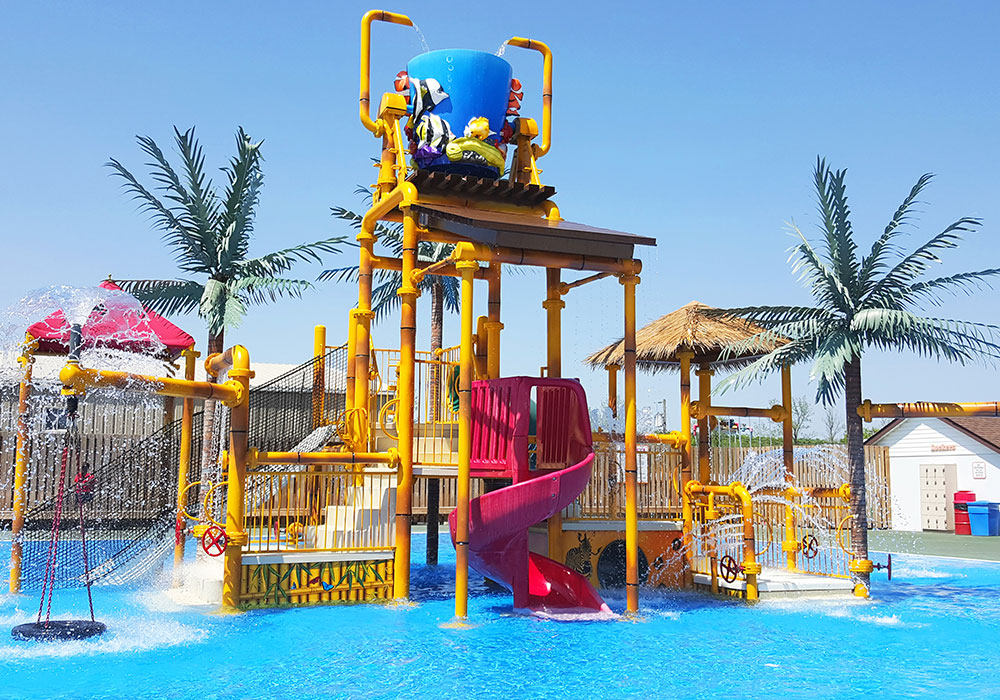 If you get a green wristband, you’re able to go on this play structure. If not, this is out of bounds for you,