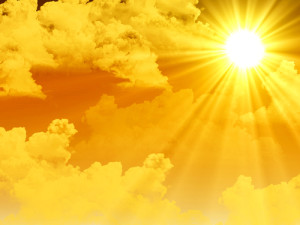 TORONTO. Ont. May 17, 2016 —  In an effort to increase public awareness of the importance of sunshine to human health, the Vitamin D Society today announced its support of a new GrassrootsHealth-led public health initiative, declaring May as “National Sunshine Month.”

We Campanelli’s love our sun and regularly seek out breaks from the Canadian winter. But, when we can’t get away we make sure our two little ones take Vitamin D drops and both Rick and I take 1000 mg tablets. 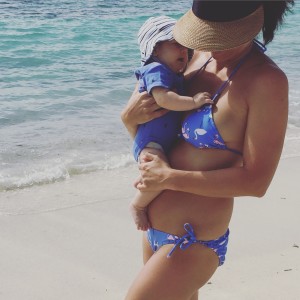 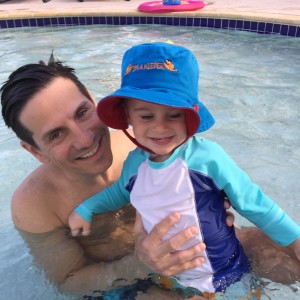 According to GrassrootsHealth, with the transition from an agrarian to a technology-driven society, and other shifts in cultural behavior over the past several decades, people spend more time indoors than at any time in human history. The resulting decrease in exposure to sunlight is inhibiting our ability to fight many life-threatening diseases, including diabetes, colon cancer, breast cancer and, ironically, even skin cancer.

“Missing sunlight puts us at serious risk of a multitude of dangerous health problems,” says Carole Baggerly, Director of GrassrootsHealth. “It is essential that we improve public understanding of the need for sunshine exposure and health outcomes.”

Over the next four weeks, GrassrootsHealth’s experts in the medical and scientific communities will educate the public and those in the medical and healthcare fields on why the sun is essential for public health. This will include the launch of GrassrootsHealth’s newest program, “Harness the Power of the Sun for Health,” which will provide software for individuals to assess their current situation, set sunshine goals and track vitamin D levels and health outcomes.

“Advice from some within the medical community and governments encouraging people to avoid the sun is an immense threat to human health,” says Baggerly. “We expect National Sunshine Month will raise awareness of the sunshine, its many health benefits and ways to take advantage of it.”

“Due to the northern latitude of Canada, it is even more important for Canadians to learn about the health benefits of the sun,” says Perry Holman, Executive Director of the Vitamin D Society.

GrassrootsHealth notes that new science is being discovered every day that demonstrates:

“It is estimated that 12 million Canadians currently do not meet the Health Canada’s guidelines for having a vitamin D blood level of 50 nmol/L,” says Holman. “As a population, we are suffering from a vitamin D deficiency that is growing and is due to a lack of sun exposure. We call upon public health organizations to review their current sun policies and provide support by encouraging moderate, non-burning sun exposure.”